A Strip Club That Says “BYOB”?

Queretaro has some of the most unique strip clubs in Mexico.  They get great reviews, but they’re different.  It all has to do with licensing.  Liquor licenses can be hard to come by in Queretaro.  So, some strip clubs just operate without them.  They serve soft drinks.  Some declare themselves private clubs.  The cover charge pays Membership, and you even get a wristband to enter and exit.  (Great for smokers, since you can’t light up inside.)  To show what we mean, let’s get specific and talk about individual clubs. Punta G, the granddaddy of Queretaro strip clubs may be closed.  Google still lists a Facebook page, but there are no current reviews, articles or updates.  But there are others, and if you are open-minded about new experiences, it could be fun.

Back in 2006, the municipal government made the decision to severely curtail their acceptance of strip clubs.  The were shocked, SHOCKED to find that strip clubs lead to prostitution.  Say it isn’t so!  It appears that Punta G is closed, and La Yegua (The Mare) has become more of a Vegas style cabaret.  As always, your best source of current information on the sex scene in any city is a good taxi or Uber driver. 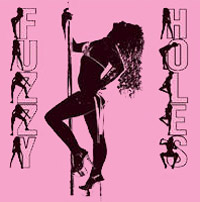 Fuzzy Holes.  Strange name for a strip club that only allows topless dancing.  (In public.) Most strippers shave their pussy anyway.  Fuzzy Holes doesn’t sell alcohol.  For about $10 USD you can buy a “membership”.  For an additional $5 you can bring in your own drinks.  That’s different, but not awful.  You’ll save money, especially from not buying expensive Dancer Drinks.   The rest of the club is pretty typical in Mexico.  There are a couple stages where girls dance.  You can have a public dance, and 3 different priced Privados.  The most private dance (privado) is a couch dance.  That gets you either full service or a blowjob, probably 30 minutes.  The reported cost is $50 USD, or a little less than $1000 pesos. 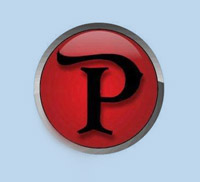