At Least 3 Strip Clubs in Merida 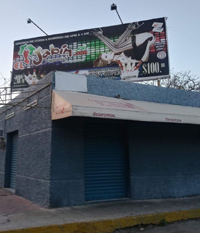 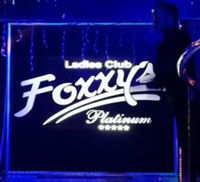 Located at Calle 56 x calle 37 y 37,  in Centro.  There are only a few reviews of El Harem, and none of them were kind.  The words “rip off” and “boring” were used.  Who knows?  Strip Clubs change managers, dancers and waiters like normal people wear socks.  Unless there is an owner present as a manager, strip clubs can change completely month to month.

This is the highest rated strip club in Merida.  Located at Calle 22 306 x 41 y 43, in Colonia Amalia Solorzano, this club gets consistent positive reactions.   The girls are pretty, the interior is large and luxurious, and they serve real food. (Not just bar snacks).  There’s lots of neon inside and out, and everything looks two levels above what you’d expect in a sleepy town like Merida.

Some reports talk about other strip clubs in Merida.  Osiris is mentioned.  Taxi drivers always know where the strip clubs are located.